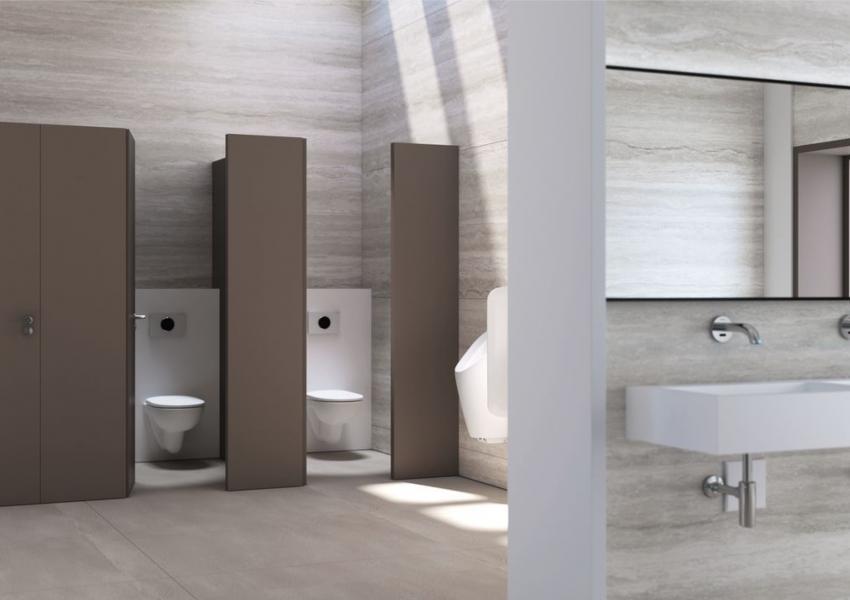 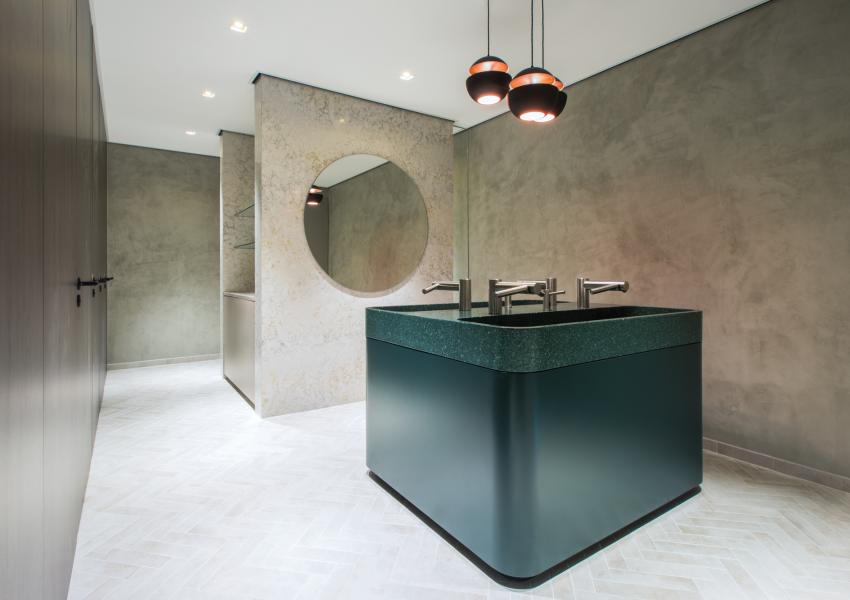 The most hygienic washroom is touch-free

Proper hand hygiene has been receiving increasing attention since the coronavirus outbreak. Rightly so, because clean, dry hands play an important role in preventing the spread of infectious diseases.

Various studies, including those by Harvard University, show that reducing hand contact points counteracts the spread of pathogens. These contact points include surfaces that are regularly touched by different people, such as door handles, light switches and toilet flush buttons or handles. The most hygienic sanitary facility is one where nothing is touched, a so-called 'touch-free toilet'.

During a visit to the toilet, multiple soiled surfaces are touched, both before and after washing hands. For example, the most recent Dutch National Toilet Research shows that almost 1 in 4, 24%, of all taps are contaminated. Also, the majority of toilet flushes and door handles are dirty.

Especially in buildings that attract many people, such as offices, restaurants and hospitals, it is important to limit the number of washroom contact points as much as possible. This can be done in various ways. The most common is the installation of sensor-controlled doors, flushing, taps and hand dryers.

Visit the toilet without touching anything

Doors with touch-free opening sensors are currently found in places where extremely high hygiene requirements have been imposed for a long time, such as hospitals, hotels and the food industry. Traditional doorknobs are often dirty due to the amount of visitors who wash and dry poorly after a visit to the toilet. Since to the outbreak of the coronavirus, the requirements in other types of environments, such as offices, have become stricter. A growing number of touch-free doors are being installed in these locations as well. In general, these doors are opened with a hand movement and close automatically. In addition, there are specific sensor-controlled doors for toilets that can be locked and unlocked from the inside 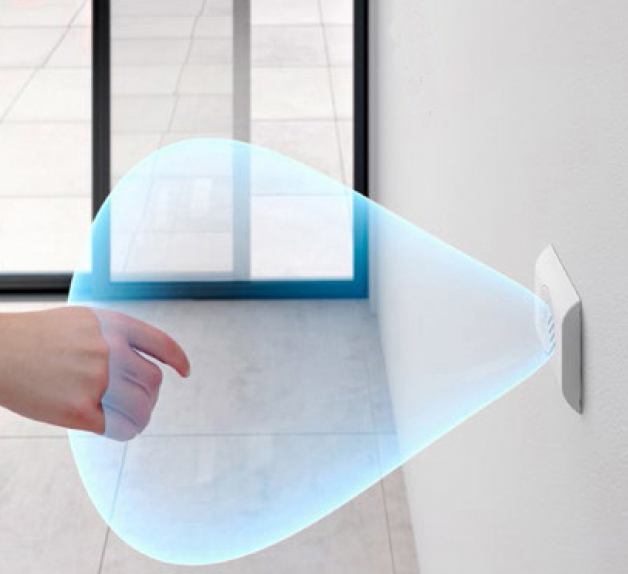 Toilet flush handles and buttons are also a potential source of contamination. No wonder more and more people are hesitant to activate the flush manually. The Touchfree Toilet shows a selection of sensor-controlled flush plates that are operated without hand contact. The platform also contains information on automatic urinals and even shower toilets. This may sound futuristic, but Johan Molenbroek, associate professor at Delft University of Technology, assumes that toilet paper will soon be a thing of the past.

Lately, we’ve been bombarded with messages that tell us regular hand washing prevents the spread of germs. Making sure that clean hands stay clean gets significantly less attention. The risk of infection is considerably lower when contaminated surfaces are actively avoided. Sensor-controlled taps and soap dispensers make a big difference. On top, electronic faucets can be programmed to save water. Some versions even have an automatic flushing system that prevents the formation of legionella bacteria. These taps can be combined with touch-free soap dispensers by installing them together in the wash basin. The sensor-controlled dispensers themselves stay clean and provide exactly the right amount of soap so that far less residue remains on the sink. Made of antibacterial material, they are also easy to clean, further improving hygiene. 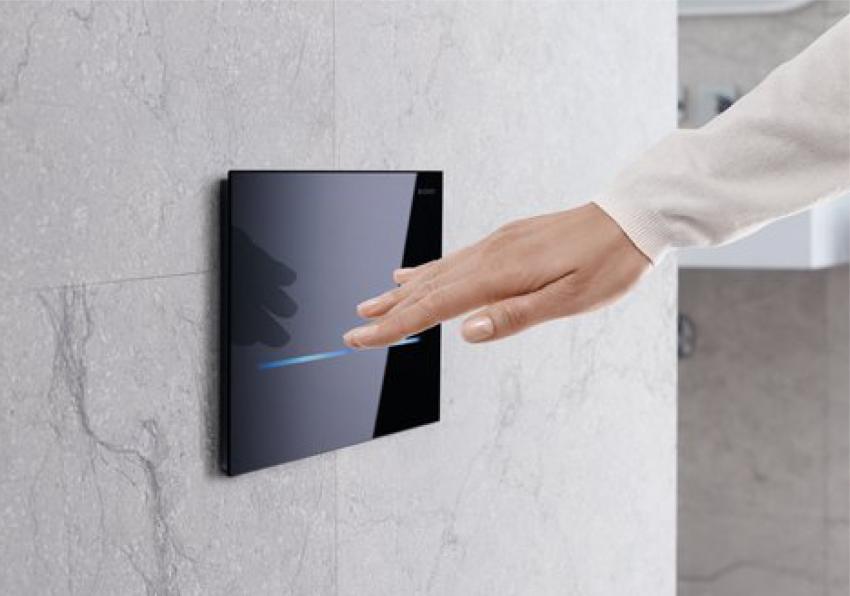 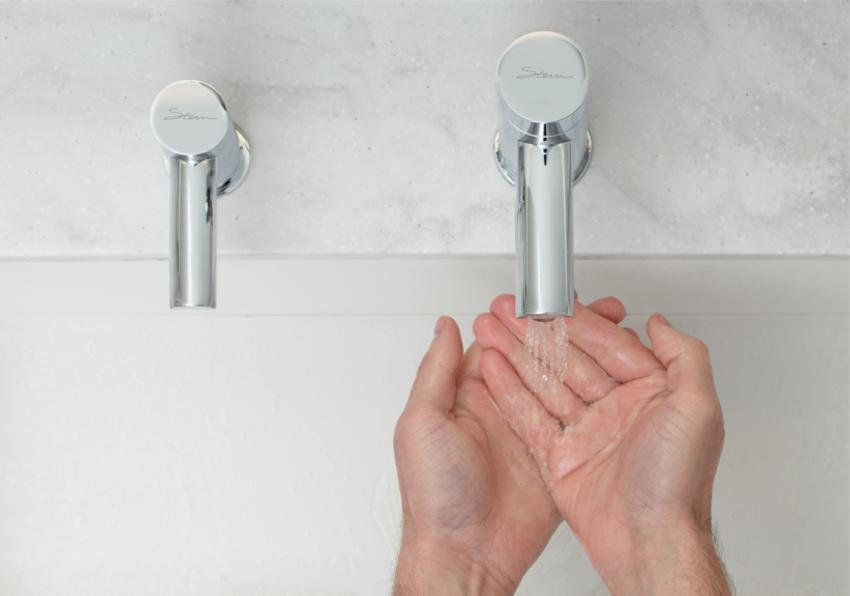 Hands that appear clean can still carry large amounts of hidden pathogens. This is especially if they are not dried properly: bacteria spread 1,000 times faster through moist hands than through dry hands. It is therefore crucial to find the best drying solution.

Various studies have shown that jet air dryers with HEPA filter and paper towels are the two most hygienic methods. These are prescribed by the WHO and CDC for effective hand drying. Hands are dried quickly and the risk of spreading virus and bacteria particles is minimal. Effective air dryers dry hands as fast as paper. In addition, modern hand dryers guarantee a complete touch-free drying process, unlike paper wipes. What’s more, jet air dryers are a lot more sustainable than paper.

The importance of touch-free

Research shows that viruses, including corona, can survive for hours or even days in some places. Australian scientists showed that COVID-19 can survive up to 28 days on certain surfaces. This is far longer than a regular flu virus (up to 17 days). It is still too early to determine exactly what role surface contamination plays; the percentage of infections caused by touch and which materials are most susceptible. We already know that limiting hand contact points, especially in heavily frequented washrooms, is a good strategy to reduce the risk of contamination. 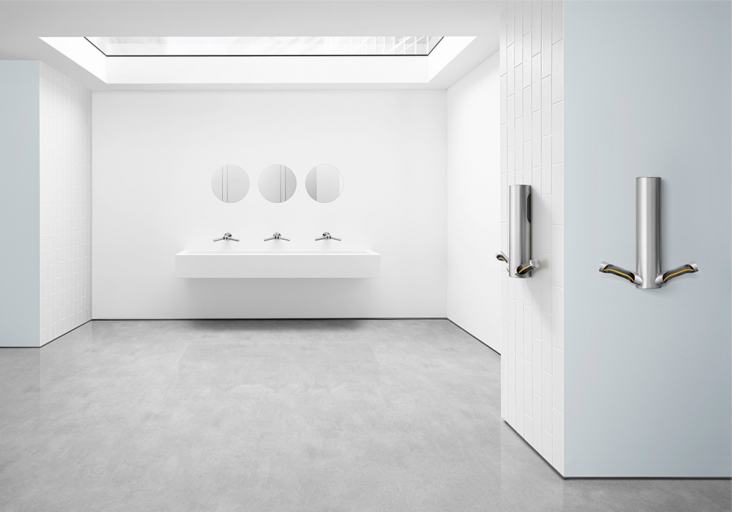 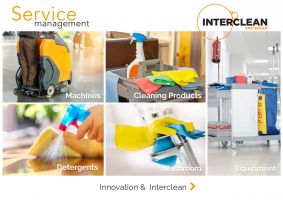 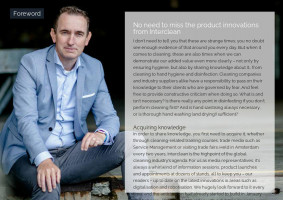 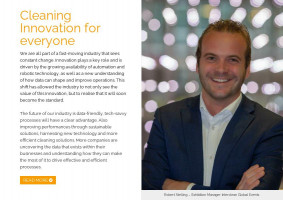 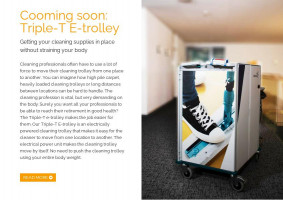 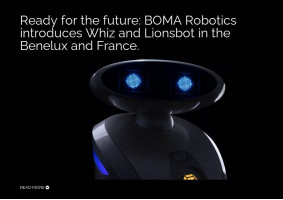 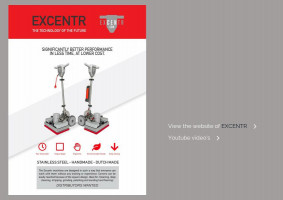 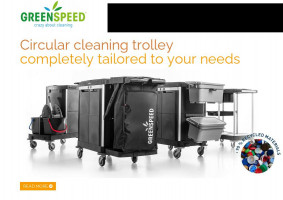 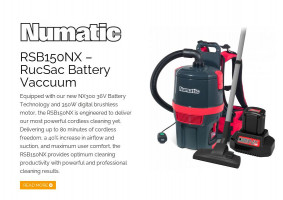 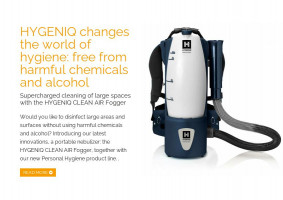 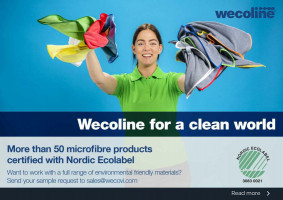